With over one-third of the nation's population living in the metropolitan region of Vienna, which has 2.9 million people, Vienna is the most populous city in Austria. It also serves as the country's cultural, economic, and political hub. It is the largest city on the Danube River and the sixth-largest city in terms of population in the European Union.
Before the Austro-Hungarian Empire divided in World War I, Vienna had two million residents, making it the largest German-speaking city in the world.

The United Nations, OPEC, and the OSCE are just a few of the important international organisations that call Vienna home. The city is situated in the eastern region of Austria, close to the borders with Slovakia, Hungary, and the Czech Republic. Together, these areas form the European Centrope border region. Vienna is part of a 3 million-person metropolitan area that also includes the neighbouring city of Bratislava. The city's core was named a UNESCO World Heritage Site in 2001.

The royal palaces of the Hofburg and Schönbrunn, which also house the oldest zoo in the world, Tiergarten Schönbrunn, and the Riesenrad on the Prater are popular tourist destinations. The Burgtheater, the Wiener Staatsoper, the Lipizzaner horses at the spanische Hofreitschule, the Vienna Boys' Choir, and excursions to Vienna's Heurigen suburb Döbling are among the city's cultural highlights.

Vienna is renowned for having a good standard of living. The city was ranked first (in a tie with Vancouver and San Francisco) for the most livable cities in the world by the Economist Intelligence Unit in a 2005 study of 127 global cities. Vienna placed second between 2011 and 2015, trailing Melbourne.

Numerous parks can be found in Vienna, such as the Stadtpark, Burggarten, Volksgarten (a part of the Hofburg), Schlosspark at Schloss Belvedere (home to the Vienna Botanic Gardens), Donaupark, Schönbrunner Schlosspark, Prater, Augarten, Rathauspark, Lainzer Tiergarten, Dehnepark, Resselpark, Votivpark, Kurpark Oberlaa, Auer-Welsbach-Park, and Türkenschanzpark. Laaer-Berg, which includes the Bohemian Prater, and the foothills of the Wienerwald, which extend into the city's outskirts, are among the city's green spaces. In the inner city, there are numerous little parks that the Viennans refer to as Beserlparks. 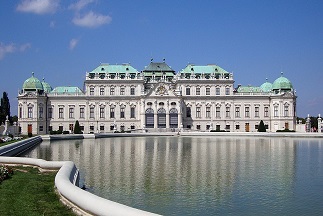 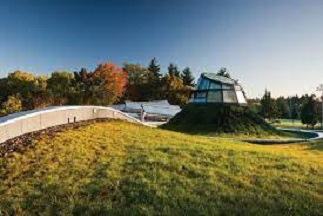 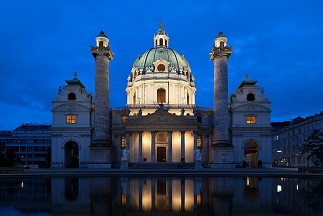